the path to get here 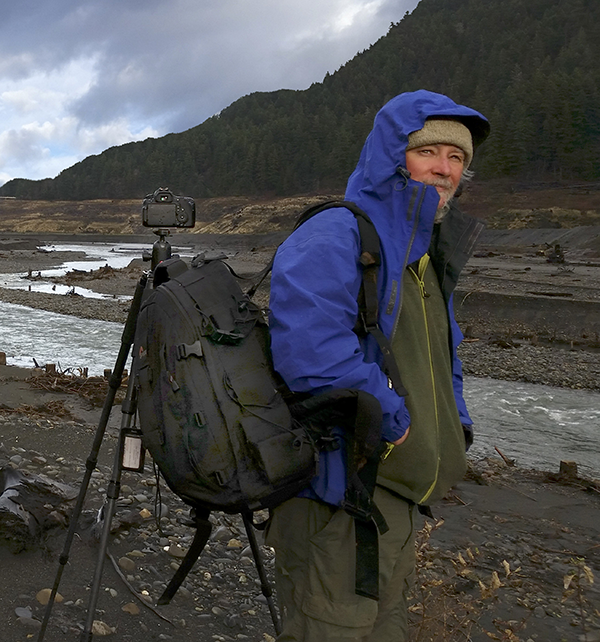 John became interested in photography as a means to share the natural beauty of the places he travelled. After getting a degree in photography, he began working full time in 1973 as a staff photographer for a newspaper in the bay area. Moving to Washington State in 1979 to be closer to wilderness, and with Olympic National Park as his backyard, he began to photograph this new natural playground.

In 1982 John began his own business, Doubleclick Productions, and found he had a natural talent for photographing architecture and location work, and it was consistent work to pay the bills, always an important factor to the self employed. After doing that for over 3 decades, John has come full circle in his career and now focuses most of his attention capturing landscapes, people and adventure, wildlife, and the outdoor lifestyle with both a still and video camera.

Always looking for ways to push the boundaries for new perspectives, John has worked for the last few years quite extensively using UAV drones for both stills and video, as well as aerial mapping work. He is FAA licensed and is insured to fly any commercial application for clients. 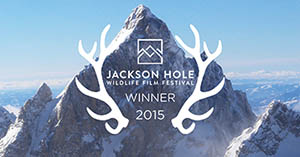 Finalist - Outstanding in the Field Award 2019
No. Olympic Land Trust